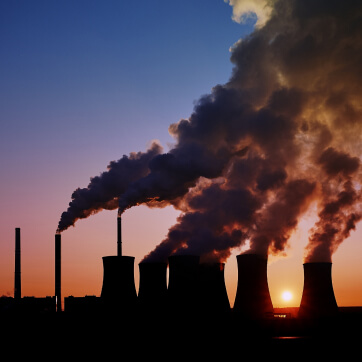 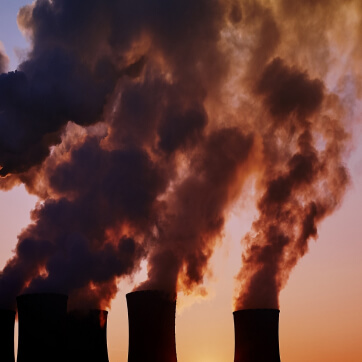 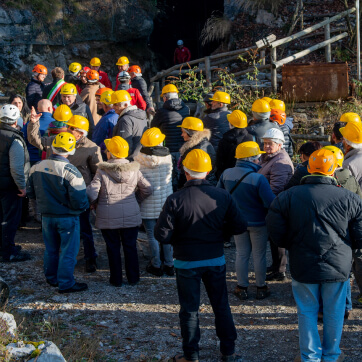 Making the voice of a company heard in a public decision-making process.

Helping a company get included in talks with the government regarding the shutdown of coal-fired power stations.

In 2018, an important part of the French government’s environmental policy relied on the closure of coal-fired power stations. Still, the measure did not rely on any legal grounds until the Energy and Climate law was voted in June 2019. No consultation or accompanying measures were offered to affected stakeholders.

One of the latter asked Controverse for help designing and implementing an institutional communication strategy, following unsuccessful attempts at being heard by the government.

Bringing the economic and social issues stemming from the closure of coal-fired power plants into the public debate, to counterbalance the government’s predominantly environmental approach.

Giving the voice an echo

Setting-up a network of allies